M emetech has won a tender (10 international companies have participated) in Burkina Faso. Last February Memetech has been awarded for the creation of an integrated system (hardware, software and professional services) for the PCJ Malanville in Benin (Benin and Niger border) and the WAEMU/UEMOA Commission (West African Economic and Monetary Union - known under the French acronym as UEMOA) in Ouagadougou (Burkina Faso) to allow the Organization to improve the border control between countries.

The West African Monetary and Economic Union was established with the Treaty signed in Dakar on 10th January 1994 by the Heads of State and Government of seven West African countries using the CFA Franc in common. The Member States are Benin, Burkina Faso, Côte d’Ivoire, Mali, Niger, Senegal and Togo. The Treaty came into force on 1st August 1994, after ratification by the Member States. On 2nd May 1997, Guinea Bissau became the 8th Member State of the Union.

The goals of WAEMU/UEMOA are:
• To strengthen the economic and financial competitiveness of the Member States in an open and competitive market environment and within a streamlined and harmonized legal context
• To secure convergence in the economic performances and policies of Member States by instituting multilateral monitoring procedures
• To create a common market among the Member States, based on the free movement of persons, goods, services, and capital, the right of establishment of self-employed or salaried persons, as well as a common external tariff and common market policy
• To institute the coordination of national sector-based policies by implementing joint actions and eventually administering joint policies, particularly on: human resources, territorial administration, agriculture, energy, industry, mines, transport, infrastructure and telecommunications
• To harmonize, to the extent necessary, all actions taken to ensure the smooth running of the common market, the legislative systems of member states, and particularly the taxation system. 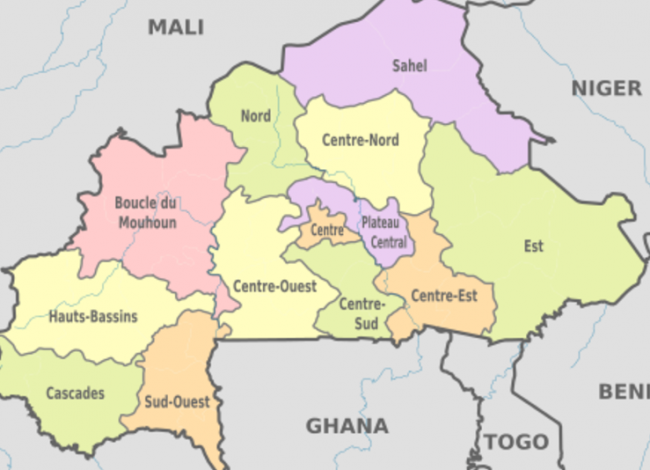 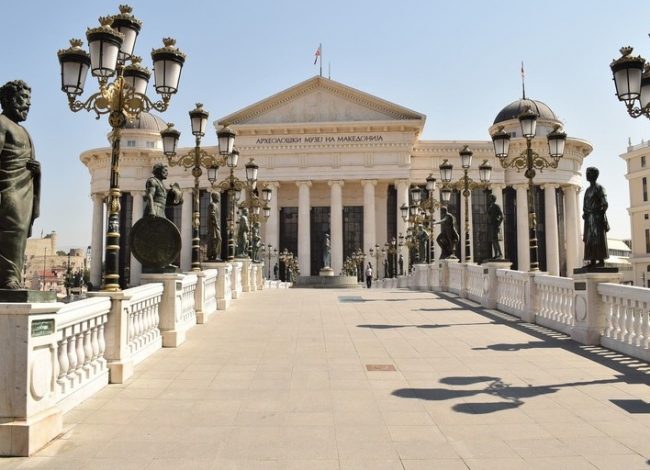 Supply of equipment for the national population register in Macedonia 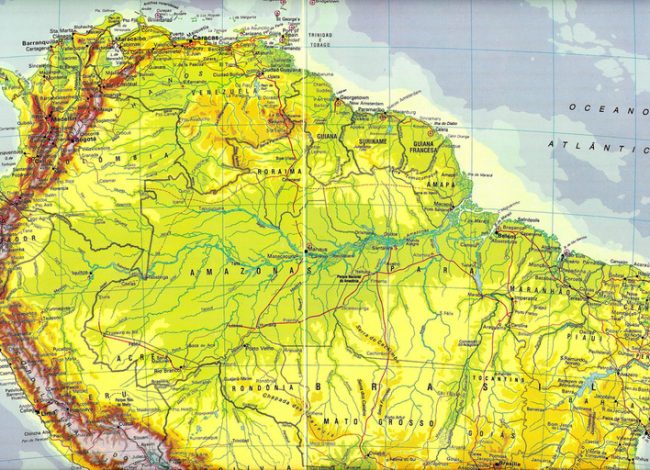 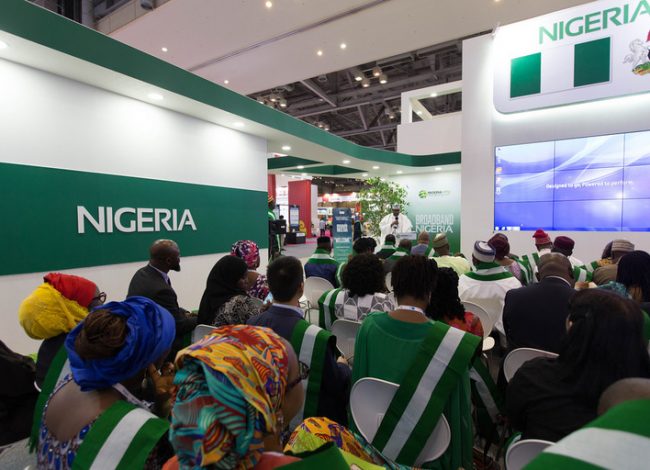 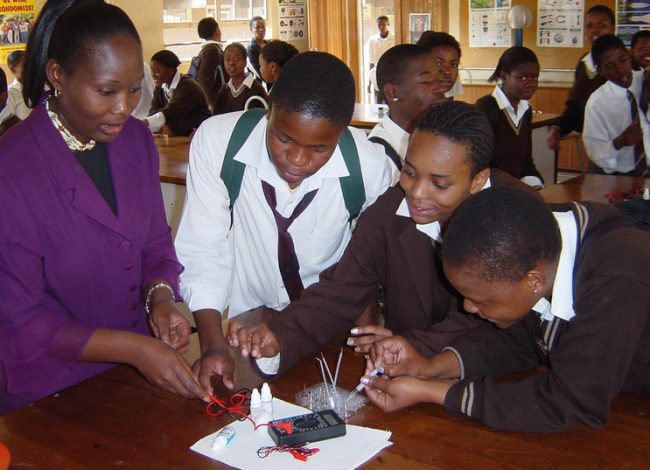 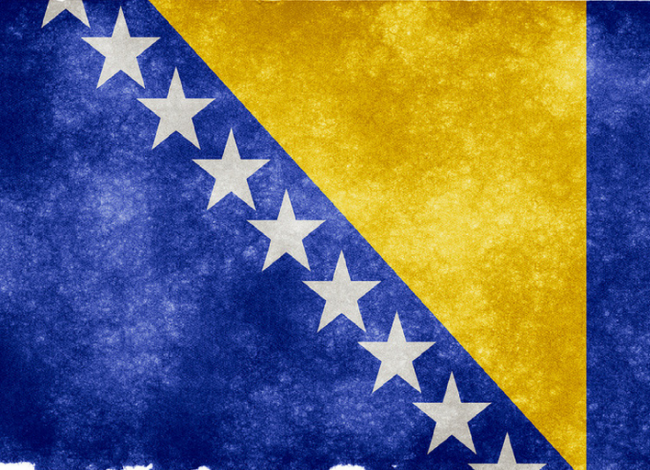 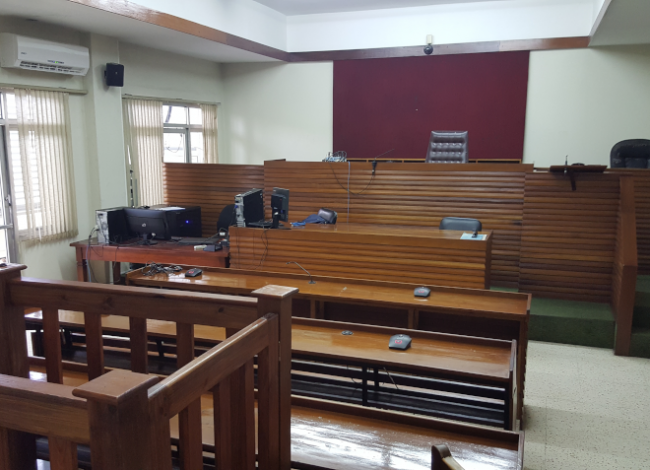